It’s fair to say that Rosół (pronounced: roh-soo) is the queen of Polish soups.

It takes up to 4 hours to make from scratch, but believe me – the payoff is great. No family dinner (or wedding reception for that matter) is complete without a tureen full of this hearty Polish-style chicken soup!

Rosół z Kurczaka is made by simmering chicken, vegetables and spices in water for a long period of time.

Fun fact: there are many types of Rosół. The most popular, as I mentioned above, is based on chicken.
But there’s also: Rosół z Kury (based on hen), Rosół Królewski (“Royal Rosół”, based on 3 types of meat), Rosół Myśliwski (“Hunter’s Rosół”, based on game meat) and a number of delicious regional varieties.

My adventure with the Polish cuisine has barely started, but a chicken + veggie broth brews in my kitchen almost every week.

It’s more delicate in flavour than those based on heavier meats and therefore – it’s more versatile. I use it for everything:

How To Pick the Right Ingredients

Selecting the vegetables is pretty straight-forward. You’ll need some carrots, parsley and celery roots, an onion, a leek and a quarter of a savoy cabbage. As long as they’re fresh, you’re set!

In Poland, every grocery store offers a ready set of soup greens called Włoszczyzna, which includes the vegetables you’ll need for this recipe.

When it comes to chicken though, finding the right one really makes a difference. So whenever I can, I go for a free-range bird.

If you would like to reduce the cost a bit, buy the chicken thighs and/or legs instead. The end result will be richer & heavier, but just as tasty.

Our Polish culinary celebrity Magda Gessler swears by using plenty of fresh lovage in Rosół. And I have to admit – she’s right! This herb really gives Rosół that extra oomph.

Lovage carries a sharp, celery-like aroma & flavour. It can be difficult to get in supermarkets, but is often available in farmers’ markets. I find that the dried leaves have a stronger “kick” than the fresh, so do be careful when substituting one for another.

Why Is My Chicken Soup So Cloudy?

There are a few reasons why your chicken broth has turned out cloudy.

The general rule is to never boil and stir it. When the broth comes to a full boil, the proteins break into tiny particles and the liquid is not clear anymore.

Whenever I have this issue myself, I follow this simple trick using egg whites. Try it, it will clarify your broth in no time!

Save this “Rosół: Polish Chicken Soup with Noodles” recipe to your “POLISH SOUPS” Pinterest board!
And let’s be friends on Pinterest! 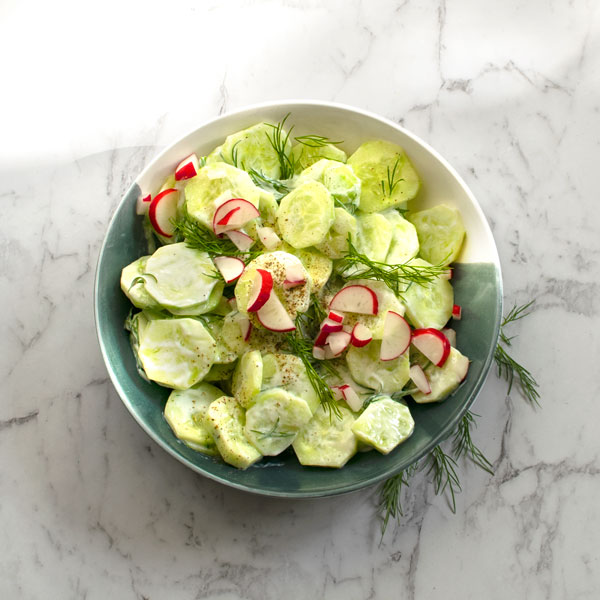 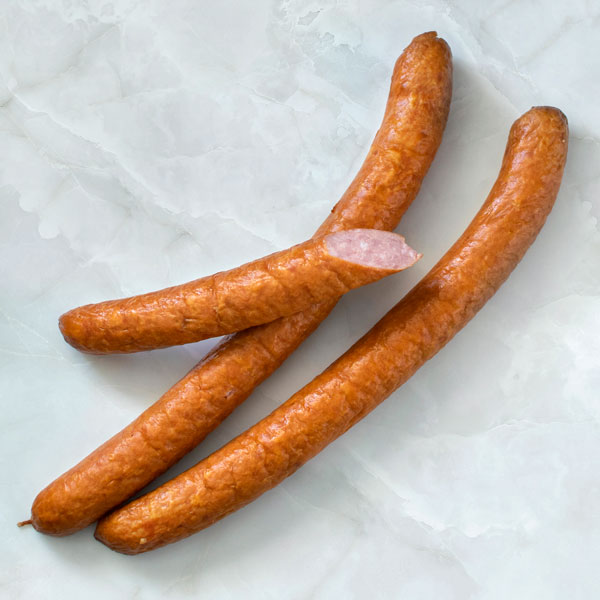 Polish Kiełbasa Sausage: Everything You Need to Know 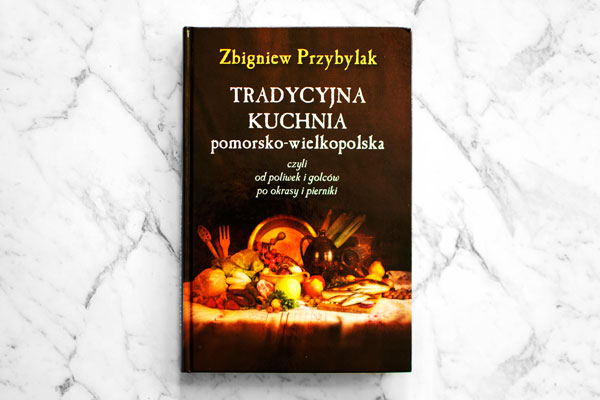