Having purchased an impressive bunch of fresh dill at my local farmer’s stall, I jogged my memory in search for a dish that would make the most of its strong flavour. Then – eureka! How about Pulpety?

These Polish meatballs – unlike their Italian or Swedish counterparts – aren’t fried. Instead, they’re boiled in stock (vegetable or meat-based), which is later transformed into a rich sauce.

In the recipe I’ve used, chopped dill is part of the meaty mix, but it’s also a part of the sauce. Fresh dill tends to lose its flavour when heated, therefore it makes sense to add it to the sauce at the very end of the process.

I’ve made this dish for the very first time (as they say: ‘long time fan, first time caller’ :-D), but I ate my fair share in school canteens and at my babcia’s. I knew what to expect.

It may sound like boasting (maybe it is LOL 😋), but I have to admit – these meatballs came out extremely well. They tasted much, much better than the ones I had in the past. They were soft & fluffy, yet dense enough to keep their shape.

I replaced the regular bread roll with two slices of stale chałka (Polish challah-style sweet bread). Perhaps this substitution has improved the flavour?

How To Cook Pulpety in Dill Sauce

To make this dish, you’ll need some ground / minced pork, a stale bread roll (or 2 slices of stale bread or chałka/challah), one onion, an egg and a lot of fresh dill.

Firstly, soak the roll in milk, then mix all the ingredients together. The size of pulpety is somewhere between a walnut and a golf ball.

Cook in vegetable stock and at the end thicken the sauce with butter, flour and more dill. You’ll find a full recipe at the bottom of the post.

Fun fact – This cooking method (cooking in stock rather than frying) makes pulpety lighter and easier to digest. That’s why they’re a popular choice among kids and those of us with more sensitive stomach.

Reheat them on the stove with the sauce they’ll be served with.
Cook them over a low heat, until the meatballs are warmed throughout.

Cooking time will depend on how many pulpety you’re reheating. If it’s just a few, it will take about 8-10 minutes, for more meatballs simply add more cooking time.

How Do I Serve These Polish Meatballs?

Pulpety meatballs are usually served over mashed potatoes with mizeria or beetroot salad on the side.

If you’re looking for a faster weeknight version, you”ll loves these over pasta. You could also serve them over rice, kopytka, buckwheat or other grains.

If you’re limiting carbs, serve with a side salad or a steamed vegetables for soaking up the dill sauce.

Save this ‘Pulpety: Polish Meatballs in Dill Sauce’ recipe to your “POLISH DINNER” Pinterest board!
And let’s be friends on Pinterest! 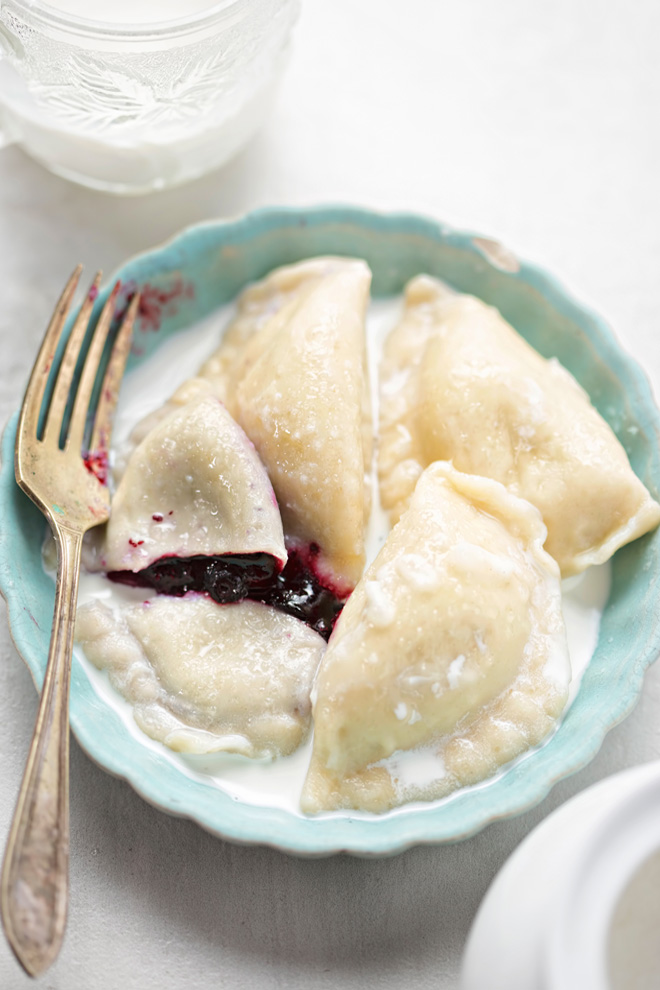 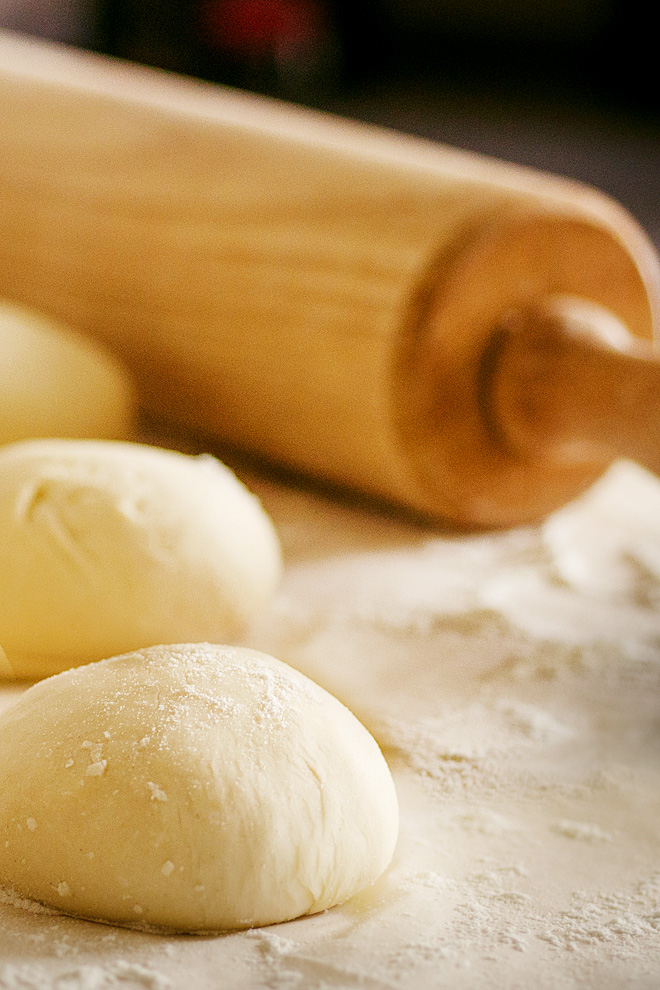